WordPress
html h1 tags
3
12
70
Loading More Posts
Reply
Log in to reply
This topic has been deleted. Only users with topic management privileges can see it.

Last year during Nov, we changed our site from flarum to WordPress and Sudonix was very helpful, it brought back our smile again! 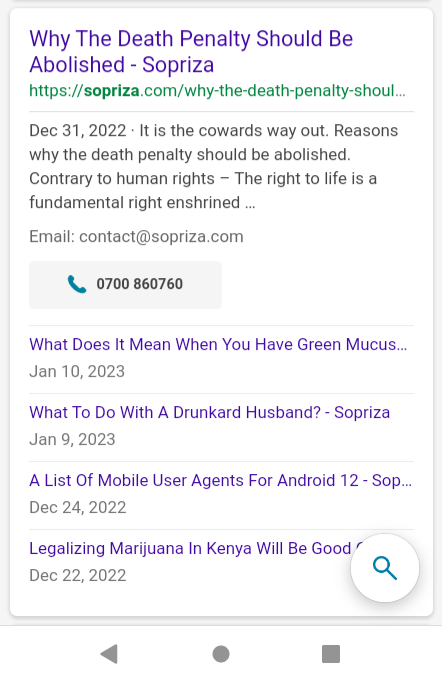 Cutting the story short, there’s one critical change that needs to be fixed.

When you visit the Q&A topic for example: https://sopriza.com/question/france-national-retirement-push-62-64/ it looks okay on your eyes but the thing is search engines have been reporting there are 2 H1 tags that one needs to be removed. I suspect the second h1 tag comes from the breadcrumb, and sad thing i have no knowledge how to remove it

@phenomlab after carefully checking the code i was able to fix the issue. There was a dnone h1 class tag that wasn’t supposed to be there. 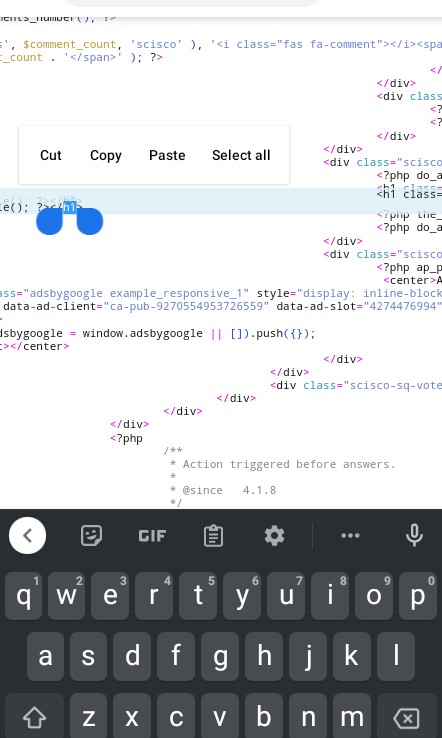 @Sala Which theme are you using? I expect there are two tags being presented - one by the theme itself, and one possibly by an SEO plugin you may have installed.