Chitchat
2
8
51
Loading More Posts
Reply
Log in to reply
This topic has been deleted. Only users with topic management privileges can see it.

@phenomlab I guess this should be another thread, but after you post this meme, I wonder about your opinion on the new techniques to omit passwords… 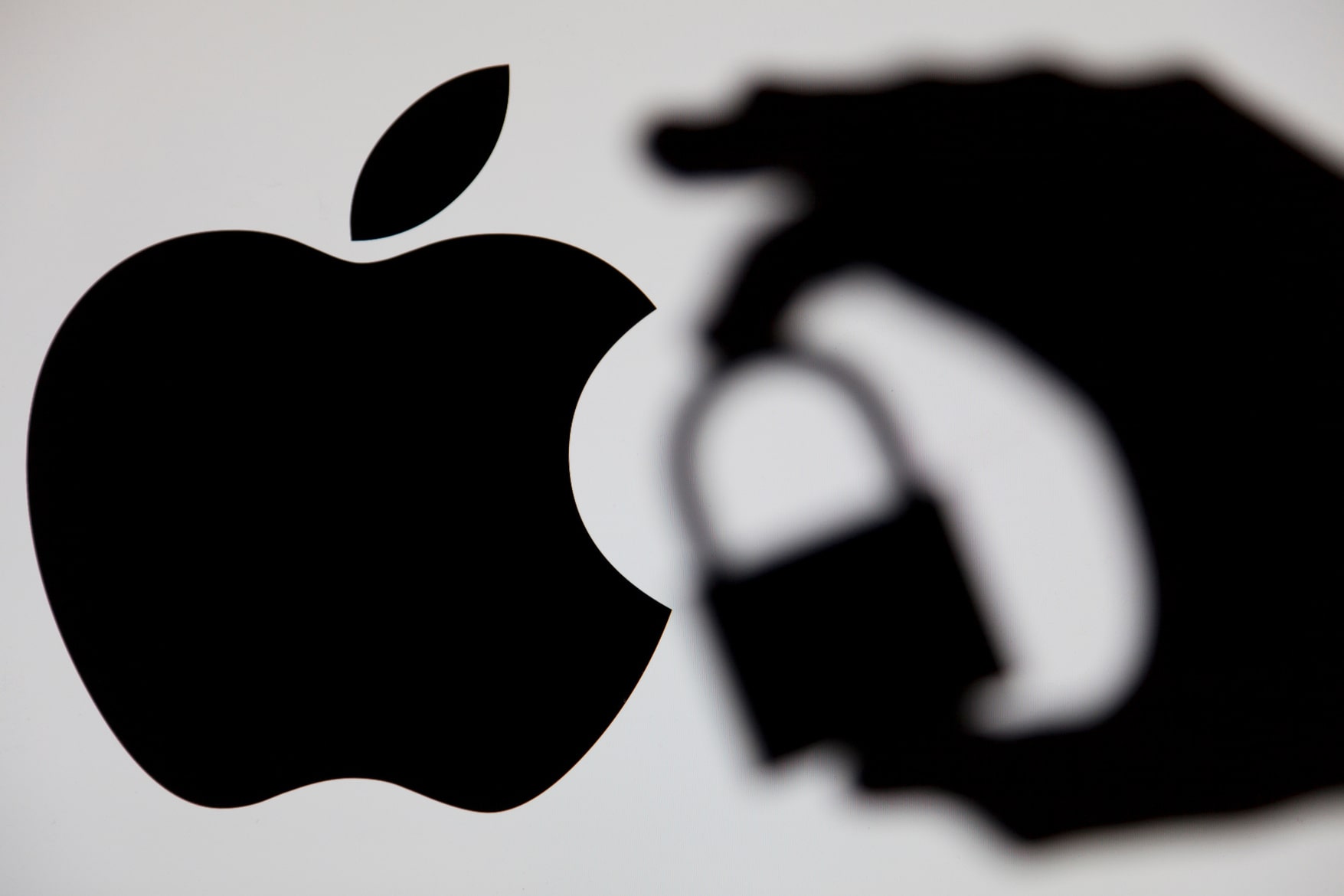 Apple, Google, and Microsoft are going in this direction I guess.

@crazycells interesting topic, and one that’s been banded around the security community for years. Whilst it’s a good concept, even biometric security and passkeys have one major flaw - the end user responsible for the security itself.

Ever heard of users being the weakest link ? In most cases, this is absolutely true. For example, you could have the highest grade security on offer, but once you put that electronic fortress into inexperienced hands, it may as well not be there at all. It’s long been considered that the “human firewall” is relatively simple to bypass, and it’s sadly a fact. Humans are susceptible to coercion - easily convinced that even something that looks too good to be true (and often is) is genuine - a “one time” opportunity too good to miss.

Then there’s the social engineering side of things. It really doesn’t matter how strong your security is, the user in control of it can easily open the door to all sorts of unwanted activity, and allow sensitive information to simply walk out of the door at the same time.

Will biometric security replacing passwords resolve this issue ? No - it’ll be exactly the same, just with a modern approach. What’s needed here is awareness - a constant reminder of what can easily happen if you lower your guard. We make the same mistake constantly by requiring users to change their passwords every x days - all that has achieved is to lower entropy and in fact weaken security in the process. This is something I’ve written about before

Users have a nasty habit of choosing weak passwords that they as humans can remember, and by definition, make that same password vulnerable to a dictionary attack or other simple mechanism - even brute force or sieve attacks - by adding a sequential number to satisfy the change, but to keep the password memorable.

Admittedly, biometric security can stop that in it’s tracks and increasingly enhance the user experience, but it’s not a silver bullet - and should never be regarded as one.

For all the time users remain unaware of the risk (or are ignorant to it), then no amount of security enhancements - even biometric - are not enough to increase security.