Google sued for unauthorised use of NHS data

Privacy
google data
1
1
90
Loading More Posts
Reply
Log in to reply
This topic has been deleted. Only users with topic management privileges can see it.
Global Moderator
last edited by phenomlab

Saw this in the news today, and I suspect it’s not restricted to just the UK

Google sued for using the NHS data of 1.6 million Britons 'without their knowledge or consent'

The Royal Free NHS Trust in London, which gave Google the patient data, was previously told the move was illegal following an investigation by the Information Commissioner’s Office.

Looks like both The NHS trust itself and Google are going to have the ICO knocking on their doors pretty soon - and not without justifiable reason either. The NHS is also in scope for HIPAA so this is going to be an interesting space to watch.

Either way, the sale of any data that does not belong to you without formal consent is a breach of GDPR in Europe. I’m guessing Google will have a way of wriggling out of this one, but the fine would be four times the annual turnover of the firm, and not the €25m advertised.

Completely off-topic, but…is it me, or does the below sound like it was taken from a Json Bourne film

(In the last film, the term “IronHand” made an appearance)

What Is Iron Hand In 'Jason Bourne'? Get Ready To Close All Your Social Media Accounts 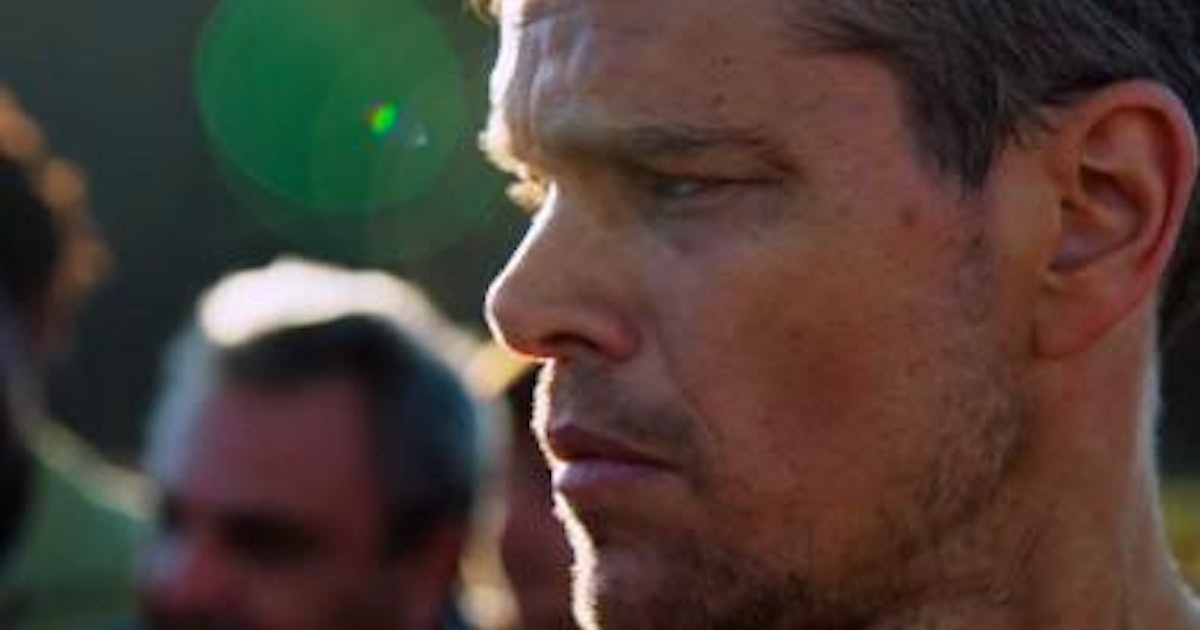 Matt Damon returns to the role of Jason Bourne after nearly a decade away to find a whole new world. In his new film, Jason Bourne, the CIA is no longer an agency built around having men in gray suits who speak a dozen languages and can handle a…